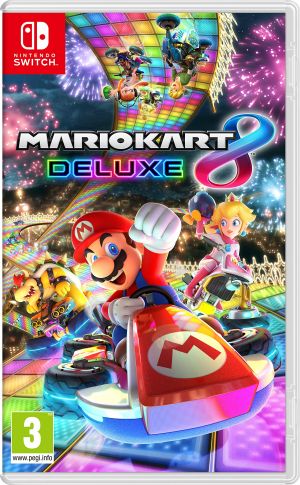 Mario Kart 8 brought a tremendous breath of fresh air to the series in a number of ways, the least of which include the addition of Anti-Gravity racing sections across all 48 of it’s tracks, and some minor re-balancing of the item system the series is famous for. This re-release for the Switch will include all of the prior released DLC for the game as standard (including the 16 DLC stages) as well as brand new vehicle parts, Amiibo costumes, and power up items.

Also included are five brand new characters; Bowser Jr., Dry Bones, King Boo, and two Inklings from Splatoon, and an entirely reworked Battle Mode similar to those from prior entries in the series. If you’re looking for the definitive Mario Kart 8 experience, this is it! 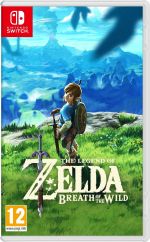 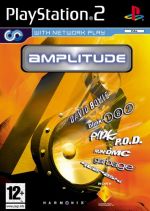 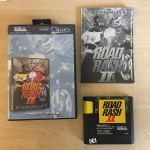 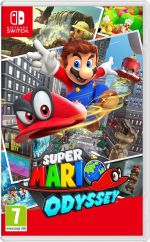 I'll keep this nice and short. Much to my surprise the Mario Kart franchise just keeps getting better. This one allows you to pilot air vehicles and also boats, which whilst I'm sure was influenced by Sonic &amp; All-Stars Racing Transformed is actually excellent.
by Mister1337 11th December 2017
Leave Review