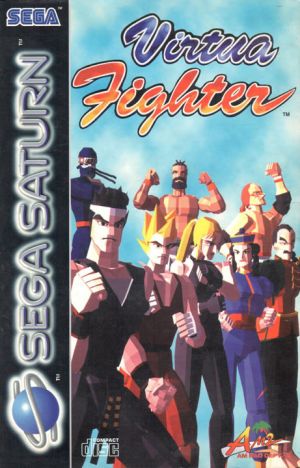 Distinguished producer Yu Suzuki is acknowledged with the creation of this 3D fighting video game during the amazing year of 1993. This was the beginning of a franchise that continued to prosper for many years, and retaining a huge level of respect even today.

Virtua Fighter holds the fantastic distinction of being the very first 3D video game in the one-on-one combat genre - the first of its kind to make use of polygon-based graphics.

Yes, today they look almost laughable, but at the time these blocky martial artists were breathtaking, each one distinctive in their appearance and fighting styles. Looks mean absolutely nothing at all if the gameplay is not solid, of course. Luckily for us, this is exactly where Virtua Fighter’s real splendour is made very clear. It's doesn't get much better than this one, folks. 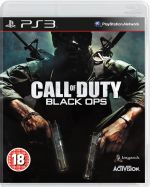 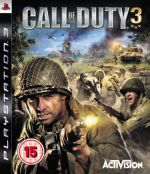 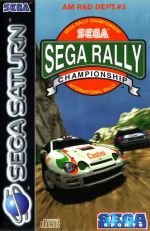