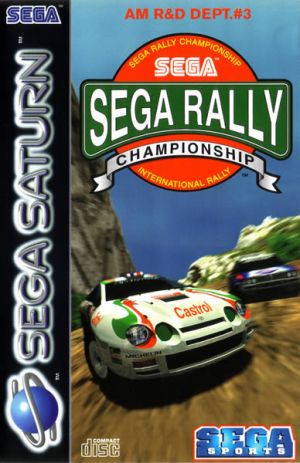 Sega enthusiasts welcomed the news of a Sega Rally release on the Saturn with outstanding excitement, despite concerns that the relatively weak Saturn wouldn't be capable of properly replicating the impressive visuals of the 1994 arcade game of the same title.

Upon the original release day in January 1995 however it was apparent that Sega had managed to keep the game faithful to the arcade version, with a consistent frame rate of 30fps while keeping the graphics well-defined and visually appealing with a more than acceptable draw distance. Every detail had been kept amazingly close to the original arcade, with only a barely noticeable reduction in overall resolution distinguishing the two.

Sega fans rejoiced at the opportunity to play Sega Rally at home, and the game went on to sell extremely well. Sega Rally Championship remains faithful to the arcade version with a consistent frame rate of 30fps and a soundtrack worthy of great praise. Why not give it a go? 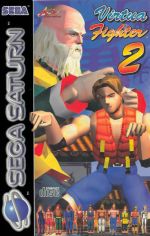 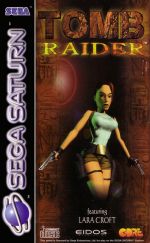 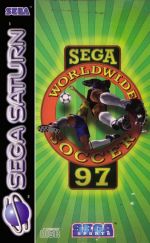 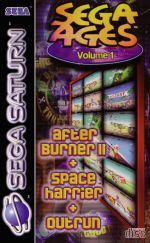 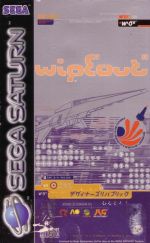 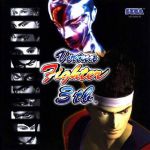 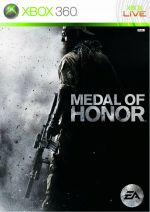 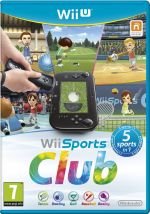 The best cheap game that exists. Providing you have a Sega Saturn! What I would recommend though is to get the NetLink edition as that supports analog controls and has slightly increased graphical detail on the car models.
by Mister1337 10th December 2017

Sega Rally. The best 20 year old game that exists. Something of a meme now too, which always helps. The best part? It's only like £3 which is a steal.
by Cislord 4th September 2016

I really like this game. There are only two cars (though I think there are a couple unlock-able ones) and three courses (with the exception of Lakeside, which is available when you win the Championship mode, which is really hard) but that's all that's needed. Good, unadulterated fun!
by Gary 20th December 2013

Sega Rally was the first game I ever bought for my Saturn and I dare say it was my favourite. It wasn't realistic and the graphics certainly were not amazing, but what it lacked in these areas it more than made up for in pure enjoyment. I challenge ANYONE to find another game in the genre where you can pick it up and play, be done in 10 minutes, and come away feeling accomplished. Also for those who are curious, the music is in CD Audio format so you can listen to the soundtrack on a CD player or import into iTunes.
by Shyam 10th September 2013

Pretty hilarious that a smooth 30fps was actually a feature at one point in time, but you know it really doesn't matter because Sega Rally is THE BEST racing game of all time. Over-reaction? Maybe, but I challenge you to find anything quite as addictive anywhere else! Me and my brother used to play this gem for hours and hours, and still have a quick game when I go over to his house to visit. Viva La Sega!
by Alhan 1st July 2013

I can almost hear it now, the sweet sounds of Casio Keyboard Hero as I like to call it. The music in this game is absolutely beautiful, with super catchy guitar riffs and synth lines like you've never experienced!
by Jason Smith 27th November 2011

I like this game, it reminds me of the golden days of gaming. Crazy to think Sega Rally is like 15 years old now.
by Aqua Bob 22nd August 2010
Leave Review