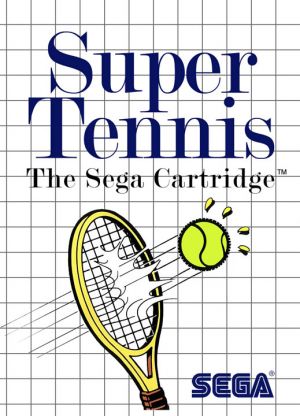 1985 saw the Sega Master System serve a master class in tennis as Super Tennis smashed its way onto shelves and was met with a great reception. Play on grass, clay and indoors as an unknown tennis player playing against a computer generated opponent as you perfect technique and skill whilst competing matches.

This is one grand slam Andy Murray will never get his hands on as you roam freely on your side of the court, serve high speed aces, go to the net for intense rallies and smash and volley your way through each game, set and match. The gameplay is viewed in third person from a fixed perspective and regular tennis rules apply. The two buttons perform straight shots and lobs from distance and as previously mentioned smashes and volleys are achievable when close to the net.

The multiplayer mode offers an equally enjoyable experience to that of the single player mode. Go head to head with a player two or compete with them in an all out doubles game against two computer generates opponents. Teamwork is key as you cooperate, going high, low and smashing your way to victory. Super Tennis is a super game that's super fun and entertaining - a must play! 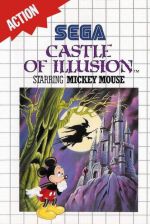 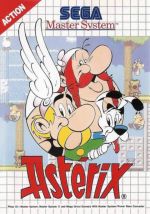 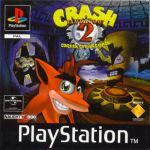 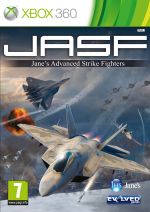 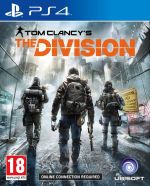 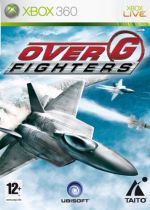