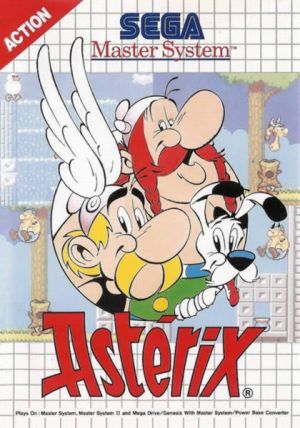 The Sega Master System version of Astérix was released during 1991 to much praise from fans across the globe, particularly those in France and the United Kingdom. The story is of course based upon the French comic book series of the same name, and follows the plight of Asterix and his rotund friend Obelix as they save their hometown Gaul from the clutches of Roman emperor Julius Caesar.

Throughout the game you’ll take turns between Asterix and Obelix as you battle with Roman legionaries, angry (yet incredibly stupid) wild boar, and a whole load of other Mario-inspired enemies.

It is clear that Astérix draws heavy inspiration from the early games of our favourite Italian-American plumber, and whilst many will be quick to point the finger at Sega for their unimaginative game-play, I would personally say this adds a great sense of familiarity to a game which would otherwise be fairly plain. The diversity of enemies is quite low and the experience of killing them and doing very little else can be repetitive, but what separates this from other games in the platform genre is the plethora of puzzles to solve; finding hidden keys was never so fun.

If I had to criticise one thing it would have to be that the music becomes very predictable after a few minutes, essentially being short loops of music stereotypical for the level. Despite this, Astérix is definitely worthy of anybody’s time and I consider it to be one of the most enjoyable platform games out there. 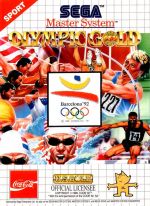 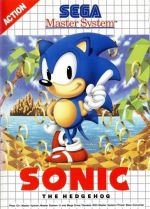 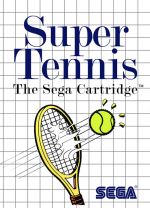 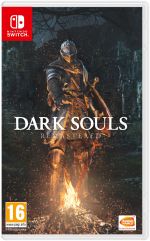 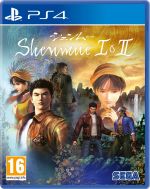 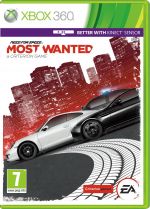 I had this for the Sega when I was a wee boy, and I liked the bits where you can fight wild boar, it was really good fun. I don't remember getting very far in the game (the ice level was too hard for me) but that didn't stop me playing for like 4-hours a day... Asterix is well worth a play if you're a true 90s kid :)
by Nikolai 15th July 2013
Leave Review