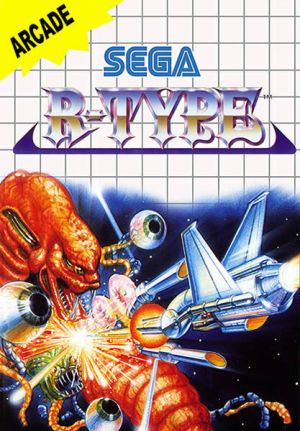 R-Type is a classic side-scrolling shoot 'em up game that was released for the Sega Master System in 1988. Developed by Irem Corporation, the game has become a fan favorite for its challenging gameplay and retro-style graphics.

In R-Type, players control a spaceship as they navigate through levels filled with enemy ships and obstacles. The objective of the game is to defeat the boss at the end of each level, with the ultimate goal being to defeat the final boss and save the universe. Players have a variety of weapons at their disposal, including lasers, missiles, and the iconic "force" pod, which can be attached to the front or back of the spaceship to provide additional firepower or protection.

One of the standout features of R-Type is its challenging difficulty. Players will need to use strategy and quick reflexes to make it through each level, as enemy ships and obstacles can come at them from all directions. The game also features a power-up system, which allows players to upgrade their weapons and abilities as they progress through the game.

R-Type was well received upon its release, with critics praising its challenging gameplay and impressive graphics. The game has since gained a cult following, with many fans still playing and enjoying it today. It has also inspired numerous sequels and spin-offs, and has been ported to a variety of platforms over the years.

R-Type is a classic game that has stood the test of time. Its challenging gameplay and retro-style graphics make it a must-play for fans of shoot 'em up games. Whether you're a seasoned veteran or a newcomer to the genre, R-Type is sure to provide hours of entertainment. 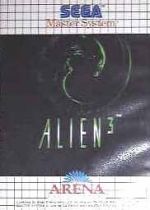 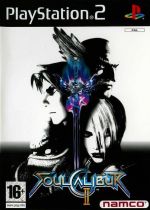 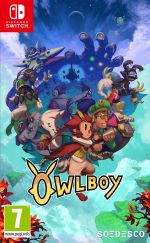 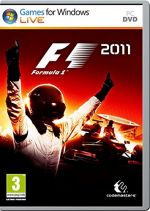 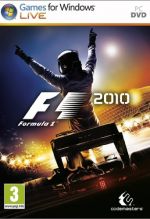 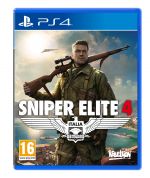 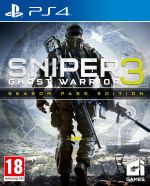 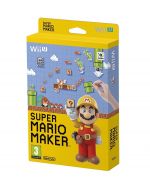 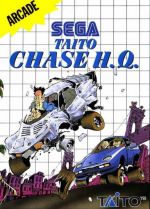