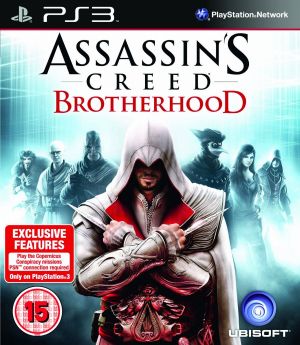 Legendary assassin Ezio Auditore da Firenze returns for the final time in this immediate follow up to the million-seller smash hit Assassin's Creed II released in 2009 for the Sony PlayStation 3 and Microsoft Xbox 360. Now, for the very first time in the history of the series, a truly amazing multiplayer function allows you to participate in epic battles against or with your pals, in addition to proceed with the battle against the Knights Templar which has been raging for centuries.

The multi-player experience in this game is however no straightforward death match; while you participate in the many different character groups in opposition to the other person and simultaneously act as predator and prey with elegant style.

You will not be fighting the battles on your own within the single player story either, as the legendary Ezio now travels with an entire team of fellow elite assassins who have constantly got your back. Each one has their own unique weapons and skill sets, but it is your responsibility to coach and tailor-make all of them as individuals, as they intelligently develop through the entire game from beginning to end.

You will require every single drop of assistance you can obtain too, as Assassin's Creed Brotherhood now comes complete with increasingly smarter enemy soldiers who are far more hostile than they were in the past, in what critics everywhere are calling the most action-packed and most significant adventure of historical proportions. 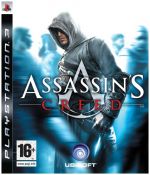 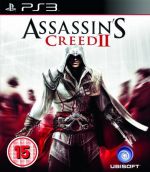 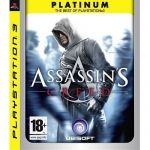 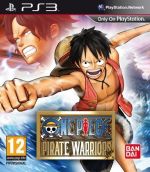 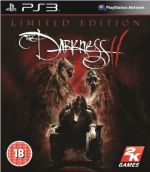 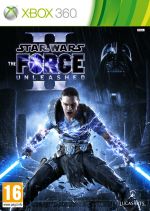 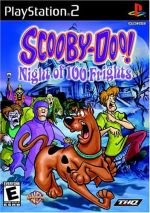 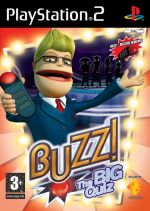