Sonic The Hedgehog for Mega Drive 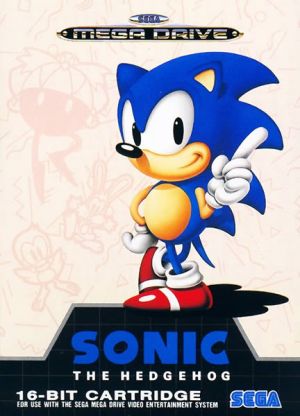 Eggman alert! In a transaction that stunned environmentalists just about everywhere, the disgusting Dr Eggman has acquired a large plot of land just so he can seize it's small fuzzy population, brainwash them, and imprison them within his rocket-powered cyber-fauna suits. Together with his armed service of enslaved animals, Eggman intends to terrorise the population of the world until they give up all hope and pay out him vast sums of money in exchange for their freedom.

Sonic, being a swift blighter, is the hedgehog which got away. Now, not surprisingly, he has made it his life mission to free his woodland friends by doing over the evil Eggman, and in doing so he must travel through six hazardous zones, each comprised of three scrolling areas. The landscape comes complete with hair raising platform-type puzzles and horrifying geography!

In addition to that, in a real effort not to be surpassed, Eggman has despatched his robotic army to eliminate Sonic before he is able to catch up with him and save the day.

Sonic is truly a powerhouse of athletic agility, and he can protect himself by curling into a ball and somersaulting right into any opponents who dare cross his path, skewering all of them with his razor-sharp spines!

To protect him still further, Sonic has to collect the power rings which are scattered throughout the beautifully crafted landscape. If he bumps into an enemy the rings will protect him, but the collision results in the loss of all those rings he was carrying. If Sonic stays out of trouble, every ring he collects will earn him 100 points at the end of the level. Collect enough, and an extra life is yours for the taking! 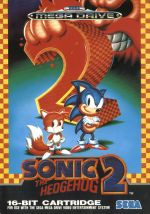 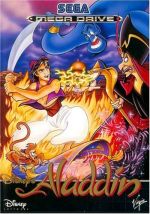 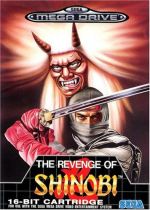 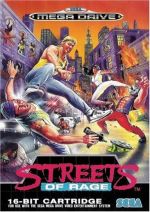 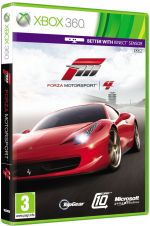 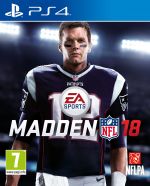 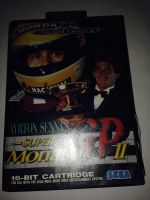 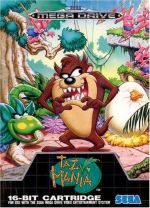 Okay, so I'm going to be completely honest here. This isn't the best Sonic game to have been released, but it's right up there with the greats like Sonic 2 (Chemical Plant Zone is the best level in gaming history) and Sonic Adventure 2 (Live and Learn, anyone?).

There is no spin-dash, the sense of speed is diminished after playing Sonic 2, and the difficulty is in my opinion far too easy, but the music is where Sonic 1 really shines. I could honestly leave the game on pause for hours.

But seriously, if you like the series then the gameplay is phenomenal even though it was hugely surpassed by the second and third outings. If you don't own this, you're truly missing out.
by Blunty 5th January 2014
Leave Review