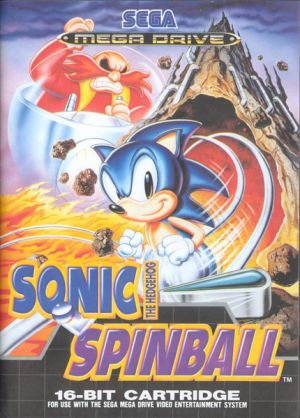 One of the first Sonic titles not directly developed by Sonic Team, Sonic Spinball still remains a bit of an outlier in the series. Heavily inspired by the small pinball sections of Casino Night Zone in Sonic 2, the game features the titular hedgehog at the mercy of Robotnik's latest diabolical fortress, which happens to be designed as a series of ascending pinball tables, because of course it is.

Thankfully, Sonic is blessed with the ability to curl into a ball, so at the very least he is equipped to deal with this scenario. Much like the style most pinball tables were adopting at the time, the various tables feature progress based play, wherein you have to collect Chaos Emeralds (of which there are far more then 7, and all of them are blue) to unlock later portions of the table, destroy various enemies along the way, and eventually come head to head with one of Robotnik's deadly machines at the end of each stage.

One of the first proper Sonic spinoffs and featuring design cues lifted largely from the Saturday Morning Sonic cartoon airing at the time, Sonic Spinball is one of the odder, but still highly playable titles in the series. 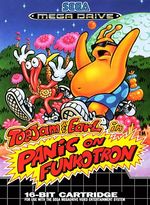 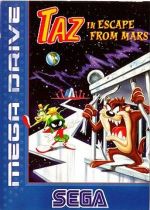 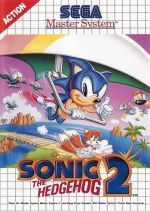 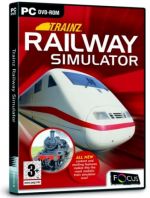 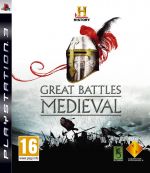 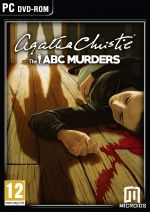