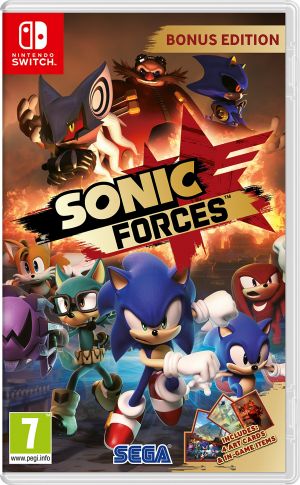 The utterly unthinkable has finally happened; on what should have been a routine mission to stop the nefarious Dr. Eggman, Sonic the Hedgehog is captured and held in solitary confinement for months on end, leaving the mad engineer free to conquer the world- which, naturally, he does. Well, most of it, anyway; despite his best efforts, only around 99% of the world has fallen at his feet, as a fierce resistance force comprised of Sonic's closest allies and hundreds of brave volunteers seek to combat him at every turn in their heroes' absence.

In a brief moment of respite, not only does Sonic eventually manage to get free of the doctor and reunite with the resistance forces, but another Sonic from a different dimension manages to get wrapped up in the chaotic affairs; with  two Sonic's and an entire army to back him, Eggman's defeat and total humiliation are completely assured, right? Unfortunately, having prepared for such an eventuality, the good doctor is backed by not only a calvacade of the blue blur's greatest nemesis- including Chaos Zero and the infamous Metal Sonic- but he is also joined by Infinite: an unspeakably powerful and thoroughly cruel creature with, as his name implies, near limitless power.

The chips are down, and the doomsday clock is mere seconds from midnight; as either Modern Sonic, Classic Sonic, or (in a series first) a completely customisable character, the race to stop Eggman from complete global domination is underway and far more intense then ever before!

This Bonus Edition of the game includes the following extras: the Episode Shadow DLC, the Sega / Atlus Pack DLC, and 4 additional Art Cards. 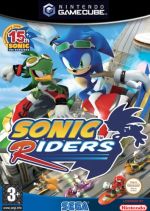 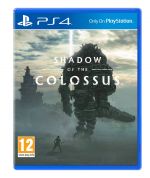 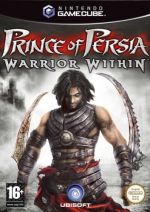 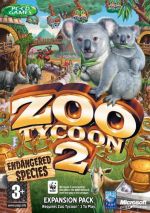 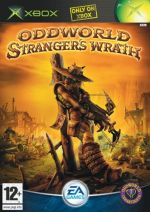 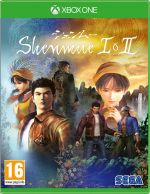 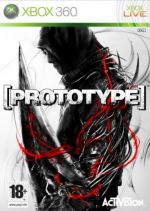