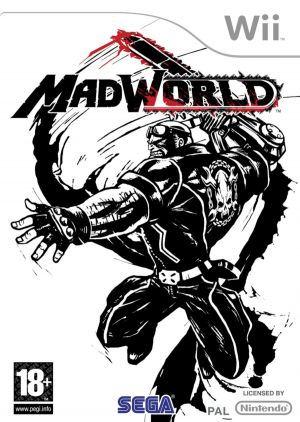 Mirroring the stories of Schwarzenegger's 'The Running Man' and more recently 'Stone Cold' Steve Austin's 'The Condemned' and with the stylish black and white visuals of Sin City, MadWorld for the Nintendo Wii is a brutally violent must play game.

Blending extreme violence and subsequent action sequences with a sprinkling of dark comedic vitality, MadWorld really is a unique visceral gaming experience. The game is set in the illustrious 'Varrigan City' where terrorists have taken over and chaos is an understatement as its been transformed into a literal game known as Death Watch where the only rule is to stay alive and every fight is to the death.

Gamers take on the role of Jack who's only mission is to stay alive using anything he can get his hands on including chainsaws, daggers and even street signs. Using the Wii remote and nun-chuck, you really do get the full experience as you pulverise enemies that threaten your life and frantically wave the controls as though you were in there yourself and your life depended on it.

Outlandish characters, a pace to the game that Usain Bolt would be proud of, and fabulously bloodthirsty visuals make this an instant Wii classic and a must play game! 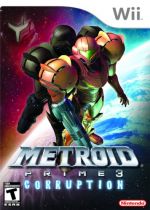 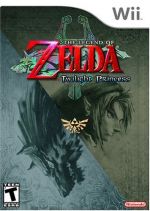 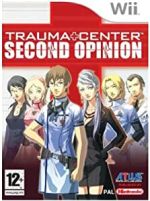 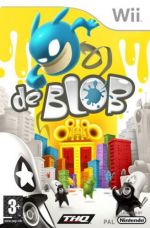 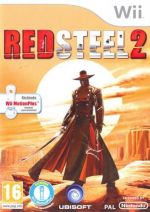 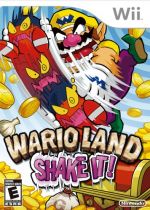 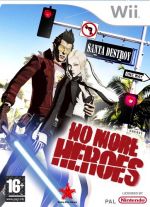 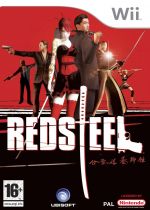 This reminds me an awful lot of Running Man, or even more similar to Gamer. Imagine those two movies together with noir visuals and you already know exactly what this is all about. Actually, it's quite a fitting game considering The Hunger Games is in vogue right now. No, but seriously, it's great :)
by Seena 10th January 2014
Leave Review