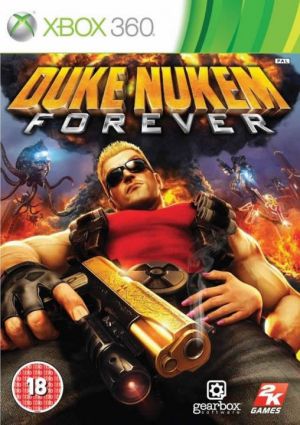 In his string of exciting adventures, Duke Nukem was managed to create an epic legend for himself, and this entry in the franchise only swells that legend all the more. Only Duke can save the world from the invading alien hordes in this game, where he must face off against adversaries such as pig cops, alien shrink rays which would reduce him to a harmless size, and enormous alien bosses who could do with a little shrinking themselves!

There is only one thing on Duke’s mind, and that is to save the world, get some babes, and be a bad ass all day long. You will find over the top weapons with which to blast those aliens away, non-stop action, and plenty of tongue in cheek scenes and additions which really add to the entertainment factor. If saving the world sounds boring, then you can always fill your time by lifting weights, reading adult magazines, shooting hoops, ogling the babes, or drawing messages on whiteboards.

There is a lot of entertainment packed in to this Xbox 360 game, which was released in 2011 and has some really fantastic features outside of the normal game play to keep you interested. 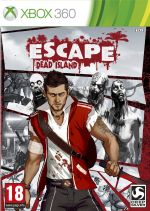 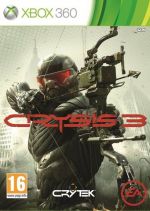 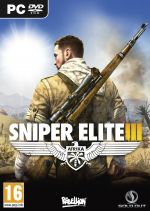 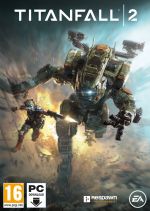 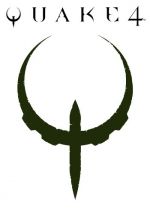 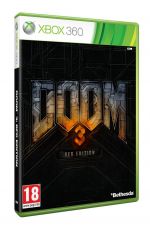 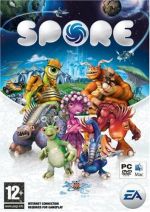 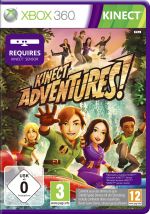 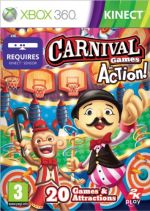 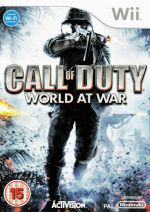