Adventure Time: Pirates of the Enchiridion for Nintendo Switch 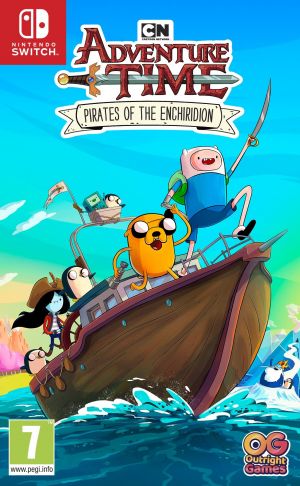 Adventure Time Pirates of the Enchiridion is a delightful video game that brings the beloved characters of the Adventure Time series to life in a new and exciting way. Players take on the role of Finn and Jake as they set out on a quest to explore the mysterious Land of Ooo and uncover the secrets behind the Great Flood.

One of the standout features of this game is the beautifully rendered 3D graphics, which capture the wacky and whimsical aesthetic of the show perfectly. The environments are vibrant and colorful, and the character models are spot on, with all of the show's iconic personalities and quirks accurately depicted.

The gameplay itself is a mix of adventure and combat, with players navigating through various locations and interacting with characters as they progress through the story. The combat system is simple but satisfying, with a variety of attack options available to the player. The game also includes a number of side quests and collectibles to discover, adding to the replay value.

The story itself is engaging and humorous, with plenty of nods to the show's lore and references to past episodes. The voice acting is also top-notch, with the original voice actors reprising their roles and bringing their characters to life.

Overall, Adventure Time Pirates of the Enchiridion is a must-play for fans of the show, as well as anyone looking for a fun and unique adventure game. The graphics are stunning, the gameplay is enjoyable, and the story is charming and full of heart. It's a game that will keep players engaged for hours on end, and one that is sure to leave a lasting impression. 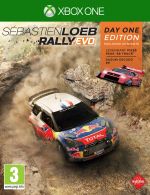 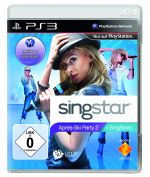 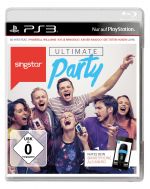 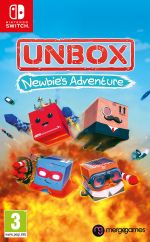 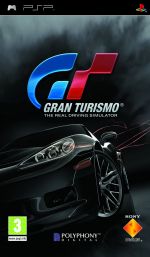 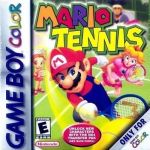 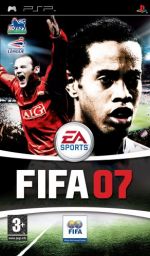