The Crew 2 for PlayStation 4 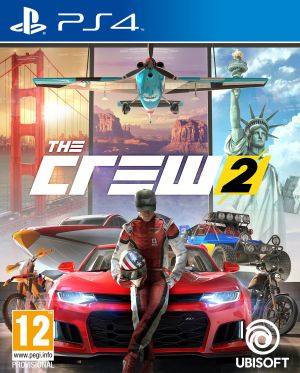 Like every good sequel, The Crew 2 strives to be both bigger and better then the title that preceded it. In particular, developer Ivory Tower focused on the "bigger" part of the phrase; this go 'round, a slightly scaled down rendition of the United States that the player is given free reign to traverse pretty much as they please. Indeed, as far as the "better" portion of the phrase goes, the progression system of the game has been entirely overhauled to allow players a far greater sense of freedom and control over the path they seek to take throughout the game.

The main aim of the game is to master each of the four racing disciplines the game presents the player with- Street Racing, Off Road Racing, Freestyle Racing, and Pro Racing, with the aid of helper characters for each discipline (Latrell for Street Racing, Trucker "Tuck" Morgan for Off-Road Racing, Sofia and her old man in Freestyle Racing, and Alexis in Pro Racing). In addition, vehicles besides cars are available for the player to make use of, including a variety of vehicles that cover Sea and Air travel as well as land- make no mistake, this game really is about completely mastering the art of vehicular racing, in any form it takes! 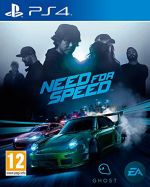 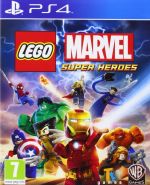 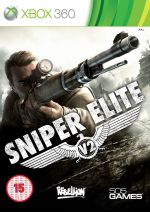 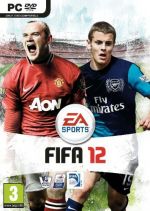 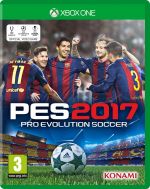 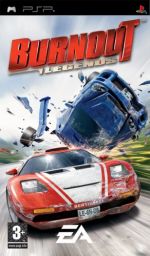 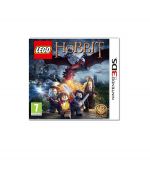 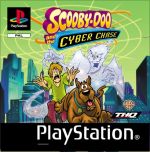 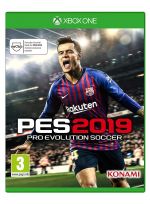