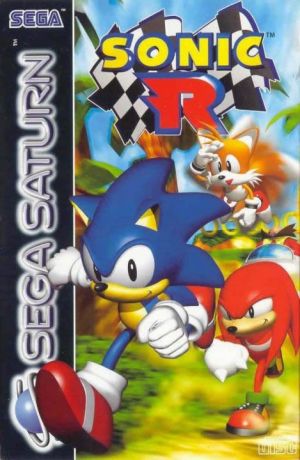 Given Sonic's relationship with speed, it was only natural that a racing game featuring the hyperactive mammal would eventually manifest, and during the Saturn's heyday, it did; developed by Travellers Tales (the same team behind Sonic 3D), Sonic R features Sonic, Tails, Knuckles, Amy and Robotnik racing one another over five different courses, presumably for glory.

The featured courses have direct routes from start to finish, but also feature a number of alternate routes and paths that can be unlocked by picking up certain numbers of rings, and will sometimes contain hidden Chaos Emeralds and emblems, giving the game some replayability. Also including five unlockable characters and a fully vocal soundtrack produced by Richard Jacques and singer T.J. Davis, Sonic R is a fun little side title in the series' history worth giving a go. 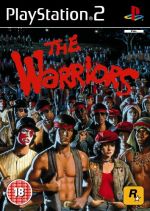 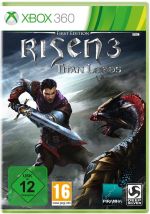 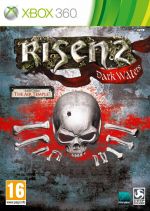 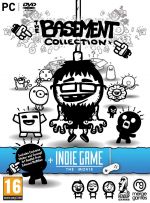 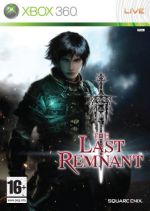 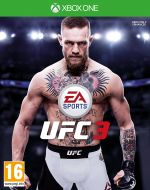 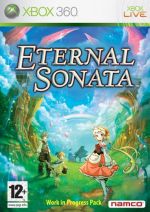