Prince of Persia: The Forgotten Sands for Xbox 360

The Sands of Time universe is a real favourite amongst game fans, and this instalment is a classic worthy of the brand. After finishing his adventure in Azad, the Prince returns to visit his brother’s kingdom and finds that the royal palace is under siege from a huge army who intend to destroy it.

It is decided that the only way to save the kingdom from total annihilation is to unleash the ancient power of the Sand, and in order to do so the Prince must set out on an epic adventure in which he will discover the true meaning of leadership – and pay the great cost that often comes with having great power.

This game was released for the Xbox 360 in 2010 and is an absolute must play for those who enjoy the series, particularly if you are looking to play the most recent game instalments – you will certainly benefit from having played this one first! The game is rated T for those aged thirteen or over, and you will get plenty of chances to battle the forces of evil as well as finding exotic and special objects that will heal you, add magic, or give you experience. 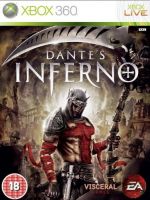 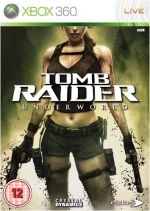 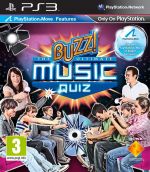 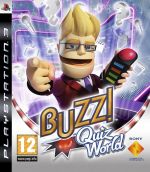 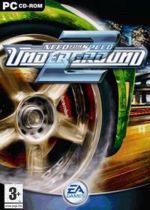 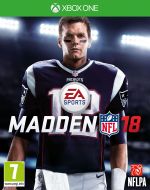 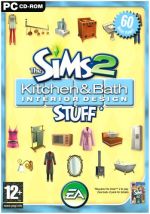 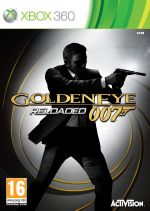 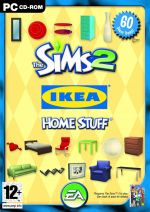