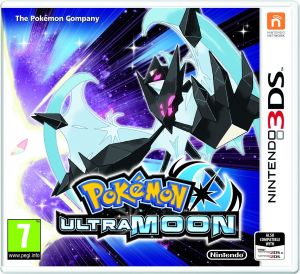 A staple of Game Freak and Creatures Inc.’s long running Pokemon series is the concept of an “updated release”: simply put, with each new generation of games, there will eventually be an updated title in that generation that tweaks and expands the base games of the generation in some way. The seventh generation of Pokemon games is no exception to this rule, recieving two updated versions of Sun and Moon that make significant changes to the base titles.

First and fore ost, the game’s storyline has been quite substancially modified and expanded upon; it’s estimated to be roughly twice as long; and the characters within it have recieved both minor and major design updates. On the gameplay side of things, Ultra Moon introduces a new form of the title’s flagship Legendary Pokemon Necrozma (the Dawn Wings form), three brand new Ultra Beasts have been added (Stakataka, Blacephalon, and Poipole), and Lycanroc has also been given a ‘Dusk’ form.

In addition, three brand new activities have been added to the game; Mantine Surf, the Alola Photo Club, and Ultra Warp Ride, each of which give the title further replayability and variety. Global Missions make their return to the franchise for this entry as well, and the player can also discover Totem Stickers around the region of Alola, enough of which will grant the player access to Totem Pokemon. 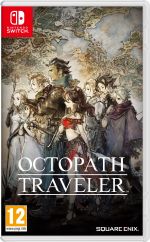 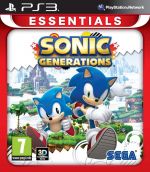 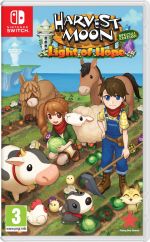 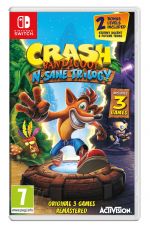 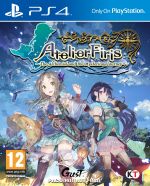 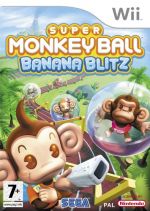