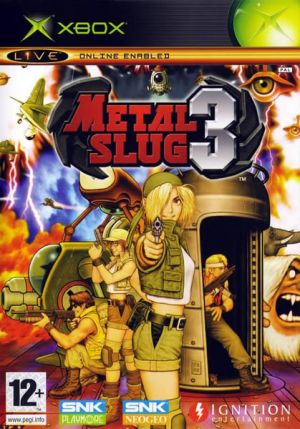 The Metal Slug series was given the Xbox treatment in spring 2004, but not merely a carbon copy of the arcade game, the third in the saga has original missions and spanking new features there are ten slug vehicles that can be chosen from now including the elephant slug and the very effective Slug Copter.

If you love arcade style games then Metal Slug 3 is going to be right up your street, as you choose between more than ten new slug vehicles such as the Slug Copter or the Elephant Slug to go head to head with submarines, deadly locusts, and huge bosses that will make you quake in your boots.

After the successful thwarting of General Morden's attempts to bring about a new global regime Marco and Tarma of the Peregrine Falcon Strike Force were looking for retirement, having being so instrumental in restoring peace to the world. However with General Morden brought back into power, and encouraging another rebellion Tarma and Marco's resignations were rejected and they've been ordered to lead the team into an all out attack on the rebels an find the now 'missing' General Morden.

You have an arsenal of weapons at your disposal, such as hand guns, power up grenades, cannons, and much more, and you must use them to take down the forces of evil! You can play on your own or enlist a friend to fight on deserted islands in the South Seas, in underwater bio-weapons factories, and even in outer space –where no one can hear your enemies scream. The brand new features and original missions of this game make it outdo the earlier incarnations of the series on many levels, so make sure that you check it out if you are a fan.

Reluctant as they may be to jump straight into the action Tarma and Marcos vast experience and great abilities are considered necessary in stopping the rebels from taking over. Marco and Tarma are packing hand guns, grenades, canons and a whole arsenal an have to tackle submarines, giant bosses and gigantic locusts in this all action vigorously entertaining battle game. A must buy for any Slug or action game fan alike!

The Xbox version of Metal Slug was released in 2004 and it certainly has a lot of tricks up its sleeve, with fast paced game play that you will love and great animations during the battles to entertain you. 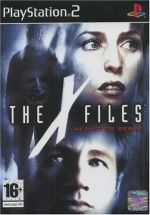 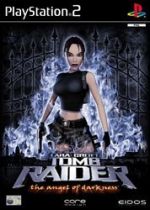 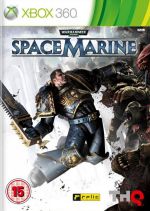 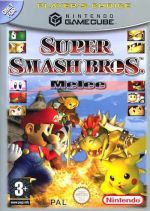 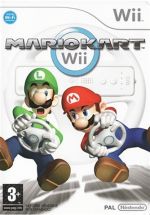 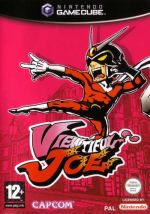 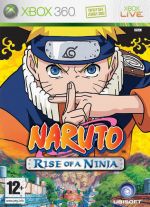 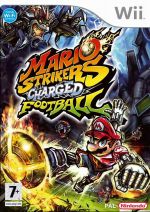