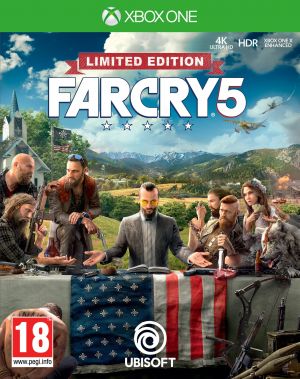 Hope County, Montana, is gripped with fear and apprehension as the threat of an "inevitable collapse" looms over their heads, as told by a preacher by the name of Joseph Seed. Presenting himself as their only hope and single solitary saviour, Seed has spread an ideology of separatism and isolation amongst Hope County's populace, one which shows all the trademark signs of an ultra-controlling, corrupted doomsday cult. Unfortunately this is realised all too late, when people begin to be forcefully converted to Seed's ideology (or punished accordingly), and several lawmen and lawmakers are taken hostage by Seed and his men during an arrest attempt. That is where you, the player character, come in.

In a first for the series, you do not take on an established, named role that is in opposition to the antagonist; instead, you create your character from the ground up. The open world gameplay established by the prior entries in the series, however, remains intact.

This limited edition of the game comes with the base game, as well as the Outlaw and Chaos DLC Packs as standard. 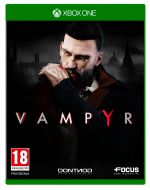 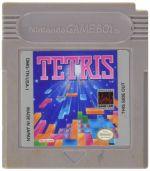 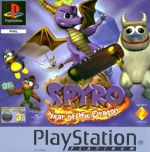 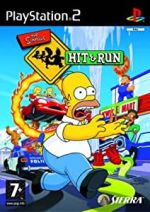 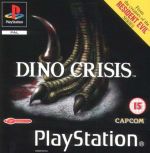 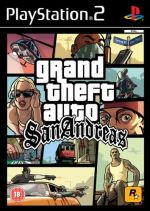