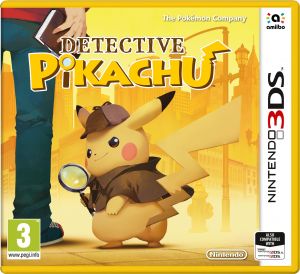 So. Who out there saw this game coming?

Put your hand down in the back there, we know full well you’re lying.

Detective Pikachu is a spin-off Pokemon title, developed by the good folk of Creatures Inc. in what is surely a tremendous breath of fresh air for the franchise. The gameplay of the title is akin to the adventure games of yore, focusing more on investigating scenes, interacting and conversing with several NPC’s to unravel a mystery, and using the clues you gather over the course of both to solve said mystery. Though the game involves a lot of ancillary mysteries that players will have to solve, there is actually a central plot that the game primarily focuses around.

As the title implies, the central character of the title is a Pikachu- one who, though not as fast, nimble, or powerful as his bretherin, makes up for such with his tremendous intelligence and capability for problem solving. Said Pikachu has thus decided to use his smarts to become a detective- one of the greatest and brightest, at least according to himself. One day, he stumbles across a young lad, Tim Goodman, who is capable of understanding what he’s saying entirely.

They quickly form a bond of mutual interest; having a Pokemon-to-Human translator is an absolute boon for Detective Pikachu and his goal, and Tim is hoping to find out what happened to- and hopefully discover the whereabouts of- his father Harry Goodman. They manage to solve several of the resident of Ryme City’s resident’s problems along the way, of course, on the account of them both being Good Lads. 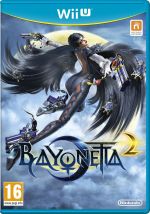 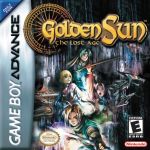