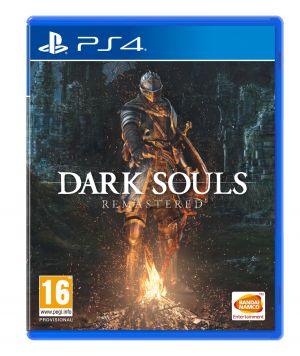 Dark Souls is a name that inspired many feelings amongst the gaming community, but perhaps none moreso then "creeping dread of the next challenge" and "a firey desire to prove ones self as the best of the best". Dark Souls is hard- sometimes mind numbingly so- and it has zero patience or time for people unprepared for it's particular brand of cruelty and deviousness. Would you expect anything less from the game that gave rise to the memetic phrase "git gud"?

This remastered edition of the game adds all the enhancements you would typically expect of a remaster; the textures quality and graphical fidelity have both been significantly beefed up, the frame rate has been recalibrated to run at a max of 60fps, and 4K Resolution will be supported. In addition to these more standard features, the multiplayer participant cap has been increased to a total of 6 players, and the game will host dedicated servers for online play. 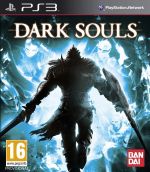 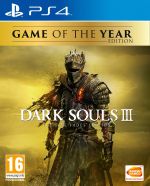 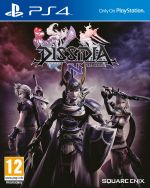 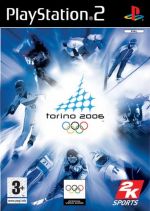 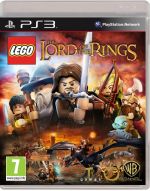 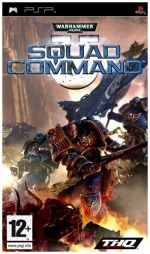 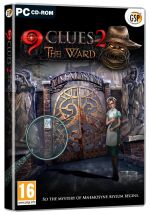 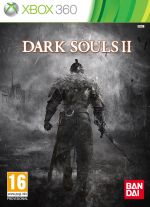